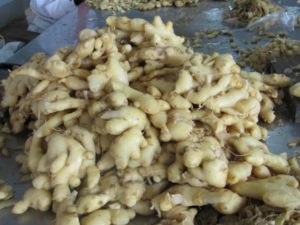 Biosecurity Australia Advice 2010/23 announces the formal commencement of an import risk analysis (IRA) to assess the plant quarantine risks from the importation of fresh ginger from Fiji for human consumption.

The analysis will be undertaken as a standard IRA under the regulated process, requiring completion within 24 months from announcement.